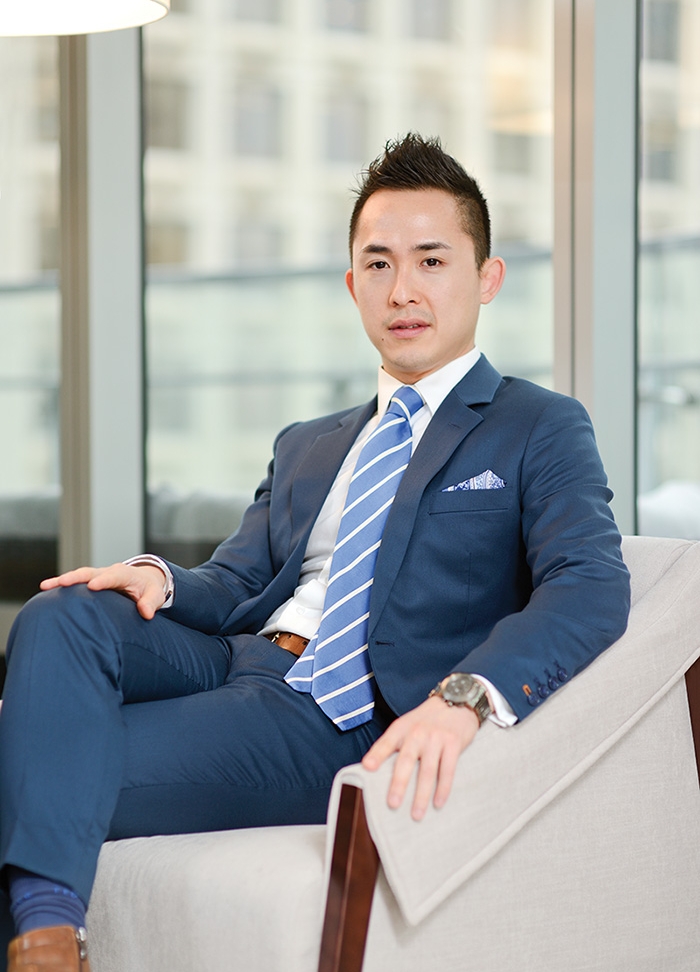 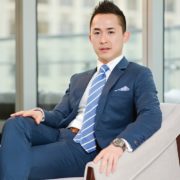 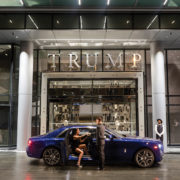 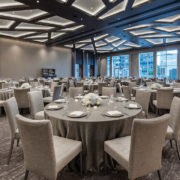 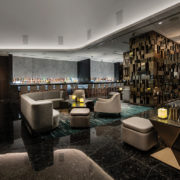 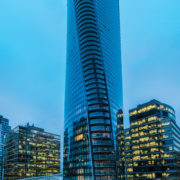 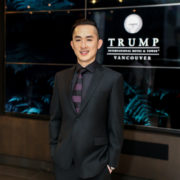 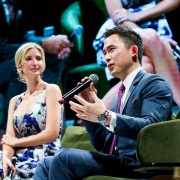 While the world focuses on real-estate-developer Joo Kim Tiah’s external factors — his youth, for example, or his high-profile business partner, now the president of the United States — what’s most unique about Tiah is his invisible qualities, which truly reveal who he is.

“I’m in a privileged position,” says the 37-year-old Tiah, who cut the tape for the almost $370-million Trump International Hotel and Tower in Vancouver this past February. “I get to help people build memories and experiences. That’s what makes my job so special, because I always say, at the end of the day, you can’t take money with you. You’re left with the experiences, the bonds, the friendships that you’ve had.”

Tiah is the scion of one of Malaysia’s wealthiest families, entrusted to be the CEO of the family’s Vancouver real estate business at only age 30. In his first major property development, he closed the 63-storey Trump Tower deal just four years later.

“A lot of people thought I was crazy. It would never get done — they always doubted me,” Tiah says about his vision for Trump Tower. “But I think you always have to come up with your own beliefs, your own conviction and your own identity.”

Tiah’s confidence doesn’t just come from an uncanny faith in himself. It comes, in part, because his starting point is so different from other developers.

“I don’t really work for money — money is not my motivation to get up in the morning to go to work,” says the entrepreneur. “If that’s your motivation, I don’t know how long you’ll last. I help build the city, shape the city skyline, build communities. I get to influence the way people live and interact.”

That desire to help and inspire is truly what led to Trump Tower, as Tiah saw ways he could improve the city he had grown to love since moving to Vancouver in 2003.

“I understood how the city of Vancouver was growing up to be an international city and wanted a high level of sophistication,” he says. “The role of a hotel is really changing. It’s not just a place where tourists come and stay. It’s becoming a hub, a gathering place for the locals as well.”

But this refined social experience was lacking in Vancouver, “probably the most Chinese-influenced city in North America,” according to Tiah, who wasn’t satisfied with the Chinese restaurants, for example.

“It’s not romantic; there’s no environment,” he says. “A lot of white folks love Chinese food, but they never go by themselves because they don’t know how to order and can’t communicate with the waiter. I wanted to change all that and make it accessible to the white folks, yet at the same time remain true to the Chinese crowd as well.”

Tiah saw similar issues with high-profile galas, weddings, and the nightlife in Vancouver, so he dedicated several years to travelling the globe and exploring to find a solution.

One of Tiah’s most impressive qualities, which makes him a natural problem-solver, is his empathy, a trait strengthened by living in both Asia and the West, giving him a deep appreciation for diverse cultures and perspectives.

“I have an inquisitive mind — I always want to understand what makes people act a certain way,” he says. “We need to listen to other people and their values and opinions.”

Listening to and appreciating Vancouverites’ adoration for the outdoors, Tiah knew Trump Tower needed “to bring the outside in,” so awe-inspiring views became a top priority.

“There’s so much natural beauty, and you don’t want to compete with it,” says Tiah, who calls the clean city “paradise.” “The tower and its form really complement the backdrop. Actually, the glass tower reflects the environment — the background of the city, the mountains and the water.”

The hotel’s colour choices also reflect that same desire for balance and bond with nature. Harmonized with gold are greens and blues, suggesting water and the inside of seashells.

Some entrepreneurs would be overwhelmed trying to balance an ingrained culture while also trying innovate, but Tiah only saw opportunity.

“The people here really love the sun, they love the patio. The summer here in Vancouver actually comes alive, but there was no real nightclub here that gives them that kind of experience,” he says, noting that people often travelled to Las Vegas, Los Angeles, Palm Springs and Hawaii to have a good time.

So Tiah brought Las Vegas’ best to Trump Tower, adding the famous Drai’s Nightclub. “We bring in DJs from all over the place, and we do pool parties now — it’s just a different level of experience that we give,” he says. “I wanted to bring everything to one place.”

Tiah is an avid drummer, with even a drum set in his Vancouver office. Though he is a businessman, in his heart of hearts, he seems to have the essence of an artist. As we were talking about old rock stars, he mentioned something far more revealing about who he is as a person, an entrepreneur, a visionary.

“A lot of old artists don’t cut new music anymore,” he says. “But it’s kind of sad that they don’t write new material.” Tiah, like artists in their prime, is inspired to create.

“My vision was to create an icon, a real icon in the city, a local champion,” he says. “I always want to push the boundary, not necessarily be the most expensive or the most luxurious, but it can be the most innovative, the most creative, and bring a different element to the table all the time. That’s what excites me and gets me going.”

“I have a character flaw,” Tiah says with a smile. “I cannot be number two. I can only run at 100 miles per hour. I can’t do anything half-baked. It’s not perfection, but I try to always give my best and know that I’ve given my best. I can then sleep in peace.”

Of course, Tiah appreciates the complexity of success, realizing it’s not just ambition that manifests greatness.

“Trump is very friendly, very charismatic, very warm. He definitely gave me the freedom to do my thing,” says Tiah, who hired Arthur Erickson, one of Canada’s most famous architects, to design the tower. “That was actually one of the reasons why I went with the Trump brand. Trump was very flexible — everything from brand standards to design, it was a really, really smooth relationship.”

But vision, teamwork and tenacity only take Tiah so far. To truly guide the moral compass of his life and company, the developer prays first thing in the morning with his staff.

“I always speak truth and life into my team — that’s in the Scripture. They say life and death is in the power of the tongue,” he says. “I’m telling you right now this whole thing is a miracle. There’s no way a young guy like me could ever put this together. It’s really God’s blessing.”