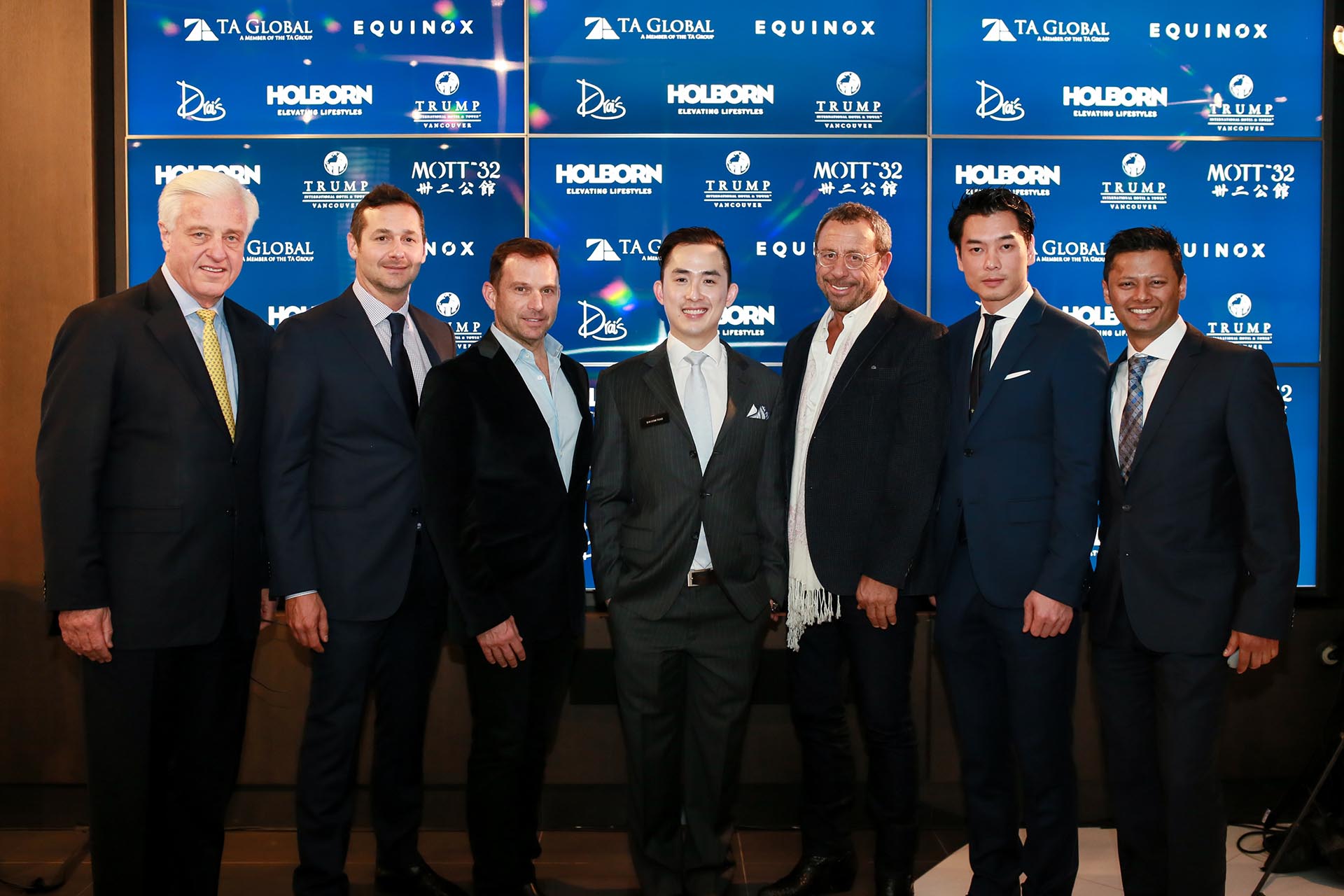 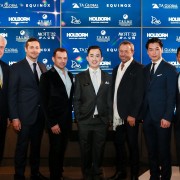 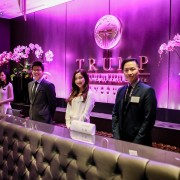 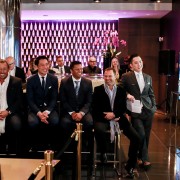 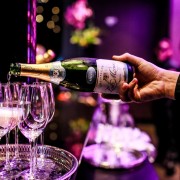 Holborn Group and TA Global Bhd. announced today that they have signed new business partnerships for Trump International Hotel & Tower® Vancouver, securing the management of the development’s restaurant and nightclub, as well as access to a fitness club which will be situated adjacent to Trump Vancouver. World class brands Mott 32, Drai’s and Equinox will offer residents and guests of the development the opportunity to experience internationally renowned dining, entertainment and fitness.

Mott 32 was created by Malcolm Wood and Xuan Mu, owners of Maximal Concepts – the most awarded restaurant group in Asia. Mott 32 will bring its distinguished modern Chinese cuisine to Vancouver – a first in North America – with an emphasis on farm-to-table cooking. The restaurant is the winner of countless category awards in Asia including the much-fabled Hong Kong Tatler’s “Best New Restaurant” 2014/15 and the 2014 INSIDE World Festival of Interiors, “World Interior of the Year.” Embracing flavours and the finest ingredients from Asia and the world, Mott 32’s cuisine is principally Cantonese with signature Sichuan and Beijing dishes including Peking duck. Named after 32 Mott Street, New York City’s first Chinese convenience store which opened in 1891, Mott 32 will bring a vibrant and creative dining experience to Vancouver.

With Drai’s Beach Club & Nightclub and Drai’s Afterhours in Las Vegas, Drai’s will re-invigorate the nightlife scene in Vancouver as managers of Trump Vancouver’s dayclub-nightclub. Under the guidance of renowned entrepreneur Victor Drai, the nightclub’s meticulous attention to detail, impressive LED lighting systems, and modern technology will fuse to create a sensual, multi-sensory expe­rience unlike any other in Vancouver.

Equinox, the high performance fitness and lifestyle leader, will open adjacent to Trump Vancouver.  Equinox will provide its best-in-class programming and service offerings.  Inside the facility, its internationally acclaimed instructors will lead a full range of yoga, cycling, Pilates, boxing and innovative signature programming such as Barre Burn, MetCon3, Shockwave, Elimin8tor, and Precision Running.  Equinox’s fitness floor will offer cardio, strength and stretch areas creating an inspirational setting where members can workout on their own, or with one of Equinox’s highly skilled personal trainers.

“As a local developer, we are thrilled to bring these renowned brands to Vancouver for the first time,” said Joo Kim Tiah, CEO and President of Holborn Group, the developer of Trump International Hotel & Tower® Vancouver.  “Mott 32, Drai’s and Equinox share our vision to provide those living in this world-class city with the highest level of service.”

“Offering residents and guests access to first-class dining and entertainment puts Trump Vancouver at the forefront of luxury in Vancouver,” added Donald Trump Jr., Executive Vice President, The Trump Organization. “Alongside Trump Spa by Ivanka, London Air Services and Rolls-Royce, we are proud to add Mott 32 and Drai’s to our roster of unparalleled amenities.”

In addition to Mott 32 and Drai’s, with full access to Equinox, the premium $360-million Arthur Erickson-designed world-class hotel and residence will feature 147 guest rooms, Trump Spa by Ivanka and 15,000 square feet of meeting and event space. Above the hotel will be 217 luxury residences, offering residents spectacular views of the North Shore and beyond.

Sales for the residential suites are over 70% sold, with project completion expected in summer 2016.

Trump Luxe : By Invitation Only