Seniors Will Get More Than a Roof In Their New Little Mountain Homes|Aug 1, 2014 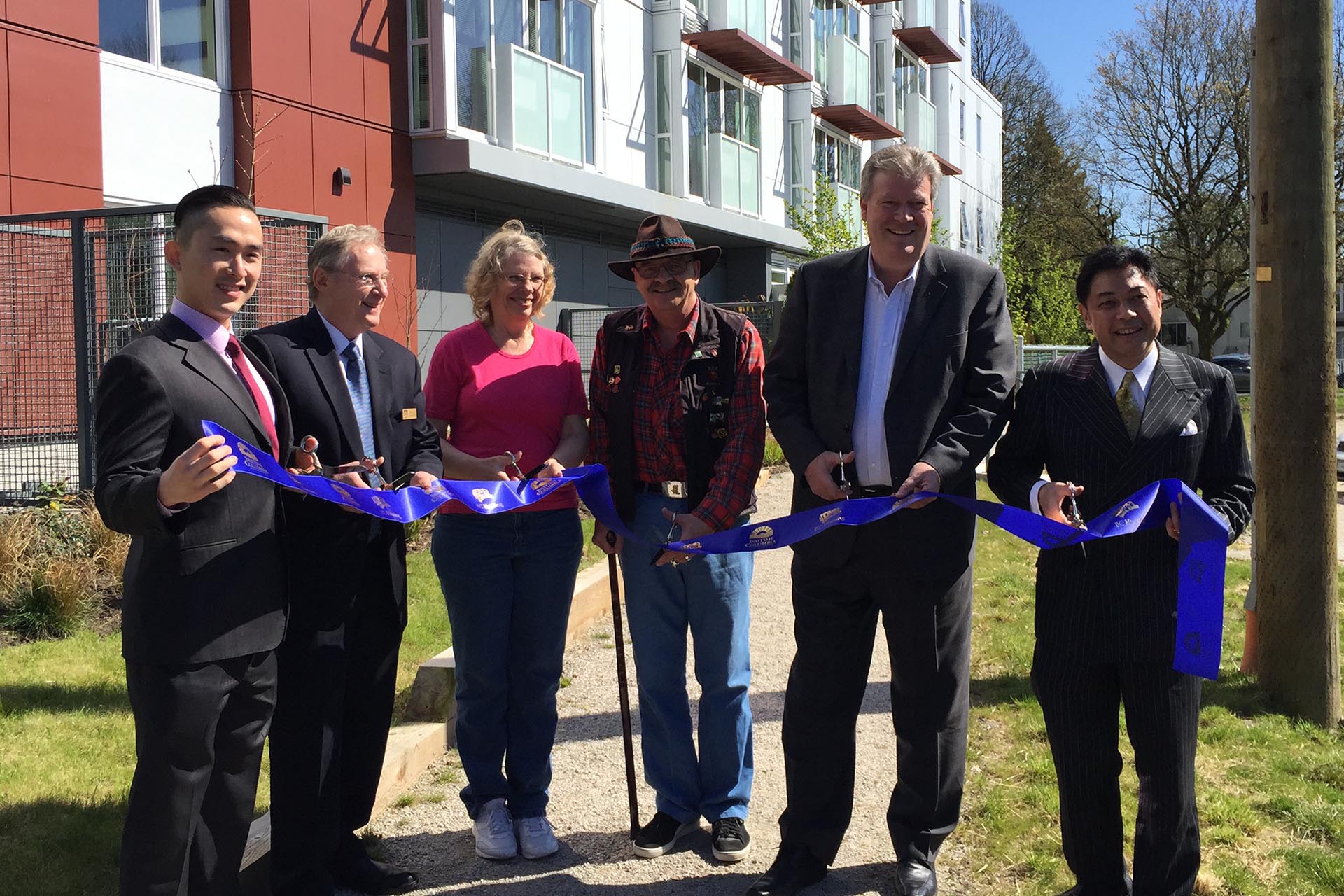 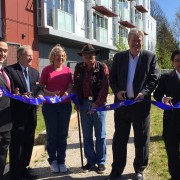