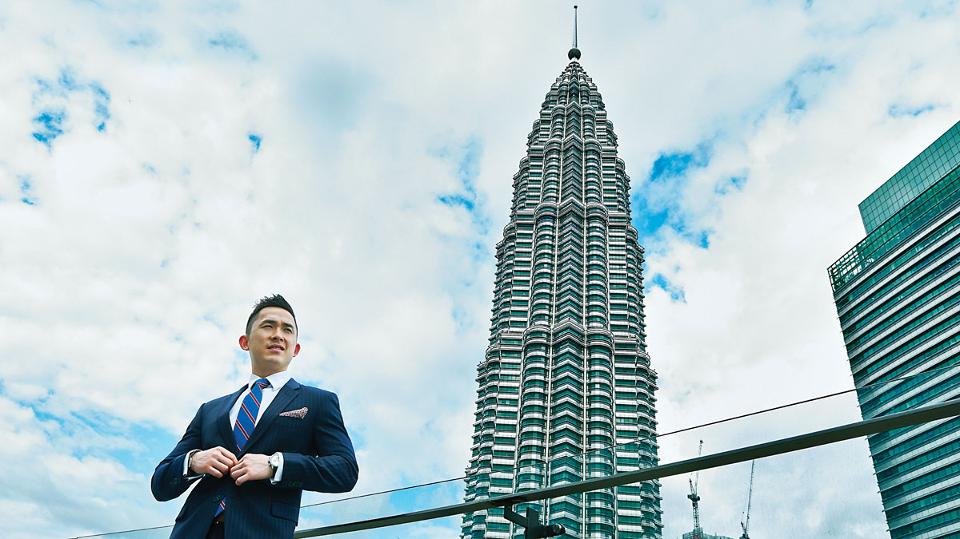 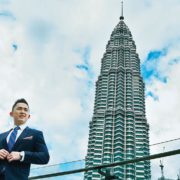 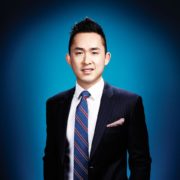 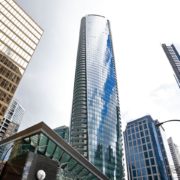 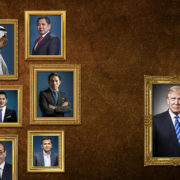 By Brian Solomon and Dan Alexander

AFTER THE RIBBON-CUTTING ceremony in late February for the world’s newest Trump building, a 69-story tower of twisted-glass rising above downtown Vancouver, an in-house mixologist demonstrated how to make the hotel’s signature cocktail. The $18.50 Juniper’s Knot is the type of gratuitous luxury the Trump Organization has exported around the globe, with five kinds of rum, oxidized ruby port, juniper berries, white truffle and a house-made marshmallow with bitters and peach brandy.

But not even a grand pour of evaporated liquid nitrogen could distract reporters from the scene just outside the floor-to-ceiling glass windows of the Trump Champagne Lounge. Less than a hundred feet away, on the sidewalk, about 200 people braved the snowy morning to chant slogans and beat drums. When the hotel deal was negotiated in 2012, no one expected this scripted corporate affair would be marred by protesters, surrounded by police, with signs that called Donald Trump a “pervert,” “usurper” and “fascist.”

At this junction of cultivated opulence and spontaneous, raw anger sits Trump partner Joo Kim Tiah, the son of a Malaysian financial tycoon who serves as the face of the $275 million Vancouver development. Onstage at the February 28 ribbon-cutting, flanked by Donald Trump Jr. and Eric Trump, Tiah looked even younger than his 37 years. He praised God, his parents and the U.S. president himself for their help in making this project a reality–and thanked the Trumps “for entrusting me with your family’s coveted brand.”

According to early returns, that brand association looks like a good deal, even with the undisclosed fee paid to the Trump Organization (typically about 5% of gross revenues). Tiah told Forbes that his two family-controlled firms, which each invested about $138 million in the building, have already made a good return after having sold all but 3 of 217 residential units for a total of $340 million.

But Tiah’s boast hides the fact that if he had the chance to do the deal over again, knowing the backlash that would result from Trump’s inflammatory campaign statements and controversial executive orders, he would have been smart to turn it down. Local officials would normally be lining up to celebrate the opening of the second-tallest building in Vancouver–but they boycotted the event. One city councilman called the tower a “beacon of racism.” Mayor Gregor Robertson said, “Trump’s name and brand have no more place on Vancouver’s skyline than his ignorant ideas have in the modern world.” Tiah himself has been quoted as saying that he is “trapped into–not trapped, locked into–an agreement” with the Trump Organization.

It remains to be seen how the Trump brand, which Tiah paid richly to be associated with, will affect the tower’s long-term viability in the sleepy liberal city of Vancouver. The last time Tiah’s family garnered this level of international attention was 15 years ago, when his father, Tiah Thee Kian, admitted that his staff had sent false information to the Malaysian securities commission, forcing him to step down from the board of his financial firm TA Enterprise for five years and pay a roughly $800,000 fine.

Now Joo Kim Tiah manages the day-to-day business, serving as CEO of the publicly traded TA Global and the family development company, Holborn. His father still wields enormous influence. “My dad is the emperor,” Joo Kim says. “All of the major decisions, he makes them.”

Joo Kim spent a year and a half searching for the right hotel branding partner. Ultimately, his personal connection with Donald Trump Jr. was the deciding point. “His dad is very dominant, very successful, and so is my dad,” Joo Kim says. “We understand how it’s like growing up in that sort of an environment with all of that expectation and all that responsibility from a young age. So we struck a chord.” The two heirs now get together for lunch when they’re in the same city. Joo Kim even went to the U.S. presidential inauguration, where Trump executives introduced him to their other business partners. “I could tell these people were oozing with money,” Joo Kim says. “Who knows who you’re talking to? They may own half a country or something–I don’t know.”

It pays to know the Trumps

Want to Break into Real Estate? Here Are 4 Tips From a Rockstar Developer