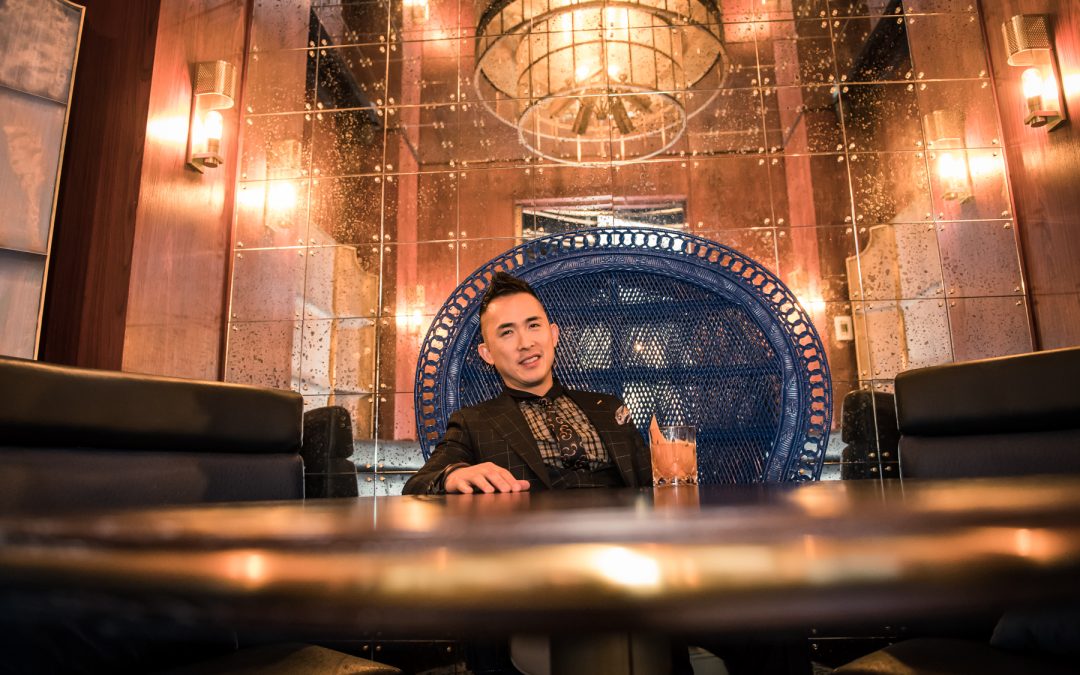 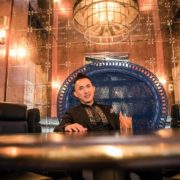 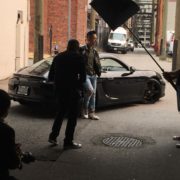 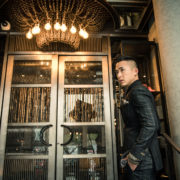 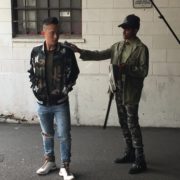 I had the pleasure of being a fly on the wall during a private discussion with a member of one of Malaysia’s wealthiest families. Joo Kim Tiah, the 37-year-old CEO of TA Global Bhd and the Holborn Group, hosted a gathering of close to 100 individuals in the Trump International Hotel & Tower Vancouver to discuss his past, how it shaped his present and his plans for the future.

Tiah was raised in a family that avoided displays of affection. During the assembly, he informed the crowd that he was raised mostly by maids, and that the little interaction he did have with his parents was spent informing him on what he needed to do, and what he could do better. He added, however, that the intent of this story was not to breed sympathy. Instead, he wished to show the audience that it was the harsh environment that he was raised in that helped shape him into a successful businessman later in life.

The business mogul held nothing back from his listeners as he delved into a detailed description of his development projects around the globe, most notably the Trump International Hotel & Tower in Downtown Vancouver. It is simple to see that such a project would definitely have a controversial story behind its creation. In keeping politics out of the discussion, Joo Kim Tiah stated that the business relationship between the Trump family and himself is strong, and despite varying beliefs, he was thankful for their partnership. Tiah thanked those who stood by him throughout the up and downs of the building process.

Near the end, Joo Kim Tiah took questions from the audience. As was to be expected, many of them were based on the negative reactions to the Trump name on the tower, and how Tiah would have handled the situation if he could do it over again. Tiah tactfully answered that he “did not believe in ‘What if’s’”, and gave advice that, if faced with a difficult decision, one must carefully weigh all the positives and negatives before making a final choice. He stated that his goal in creating the Trump tower was to establish an unparalleled luxury environment and he found success in the satisfaction of his customers . “It makes me happy to see people happy,” Tiah explained.

Find out more about Joo Kim Tiah in the September/October 2017 issue of HLM Magazine.